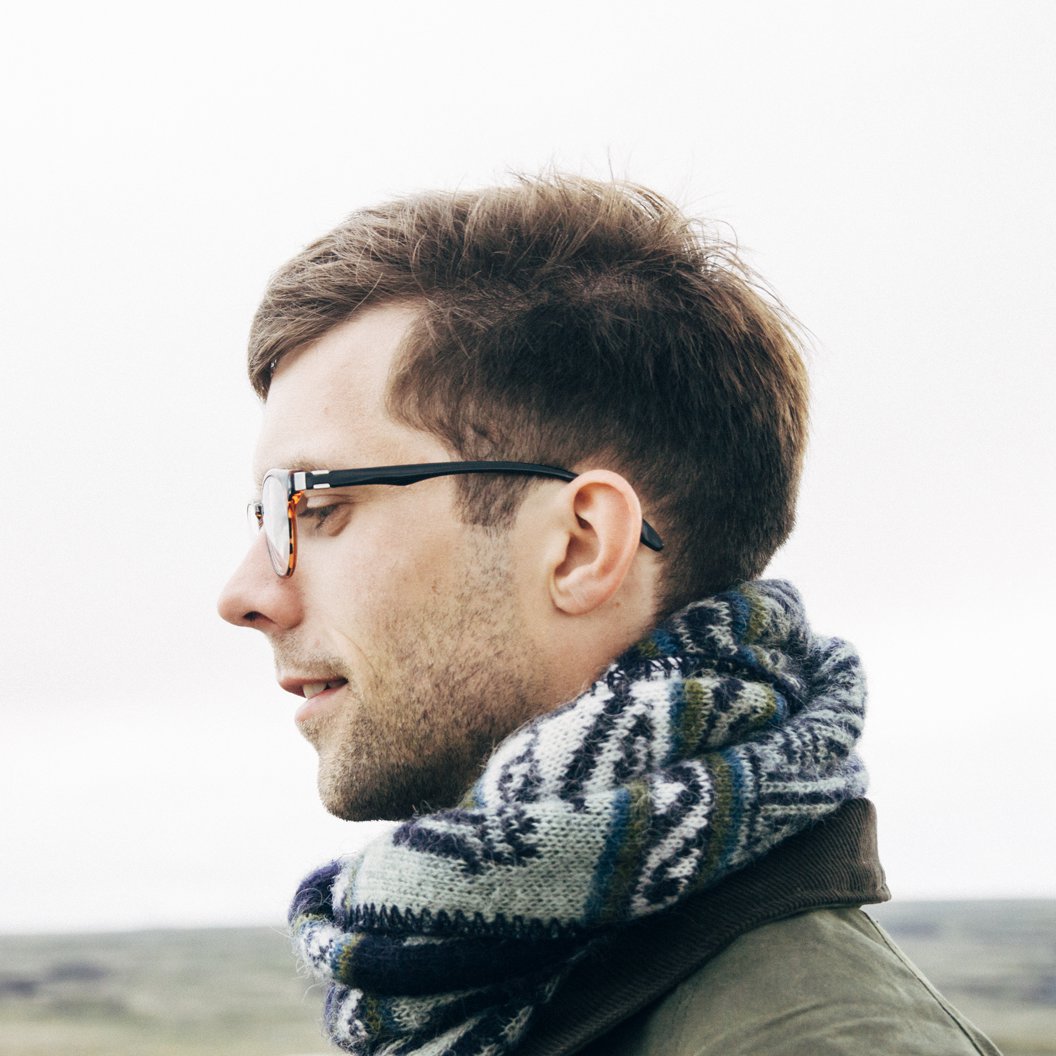 Einar Bjartur Egilsson, born in 1988, is an active all-round pianist and composer of contemporary classical music. His music is partly inspired by his memories of the Icelandic landscape and his personal hikes through Icelandic nature. His compositions can be characterized by neoclassical and ambient influences.

Einar started studying piano at the age of seven in Reykjahlíð, Iceland. In 1997 he moved to the capital Reykjavík, where he continued studying at the Music School of Sigursveinn. After graduating high school – of which he spent a year in Brazil – and a few courses in Philosophy, Einar figured out for himself that when playing music he can travel closely towards the essence of life. So he decided to start his piano bachelor degree in 2010 with main teacher Peter Máté at the Iceland Academy of Arts. After that he did his master degree at the Maastricht Conservatory with dr. Katia Veekmans. In January of 2013 Einar performed Poulenc’s Piano concerto with the Icelandic Symphony Orchestra. Since 2010 he has been active accompanying singers and choirs in concerts and training – both in Iceland and the Netherlands. Recently he performed at the music festivals Nacht van Kunst en Kennis in Leiden and Musica Sacra in Maastricht. 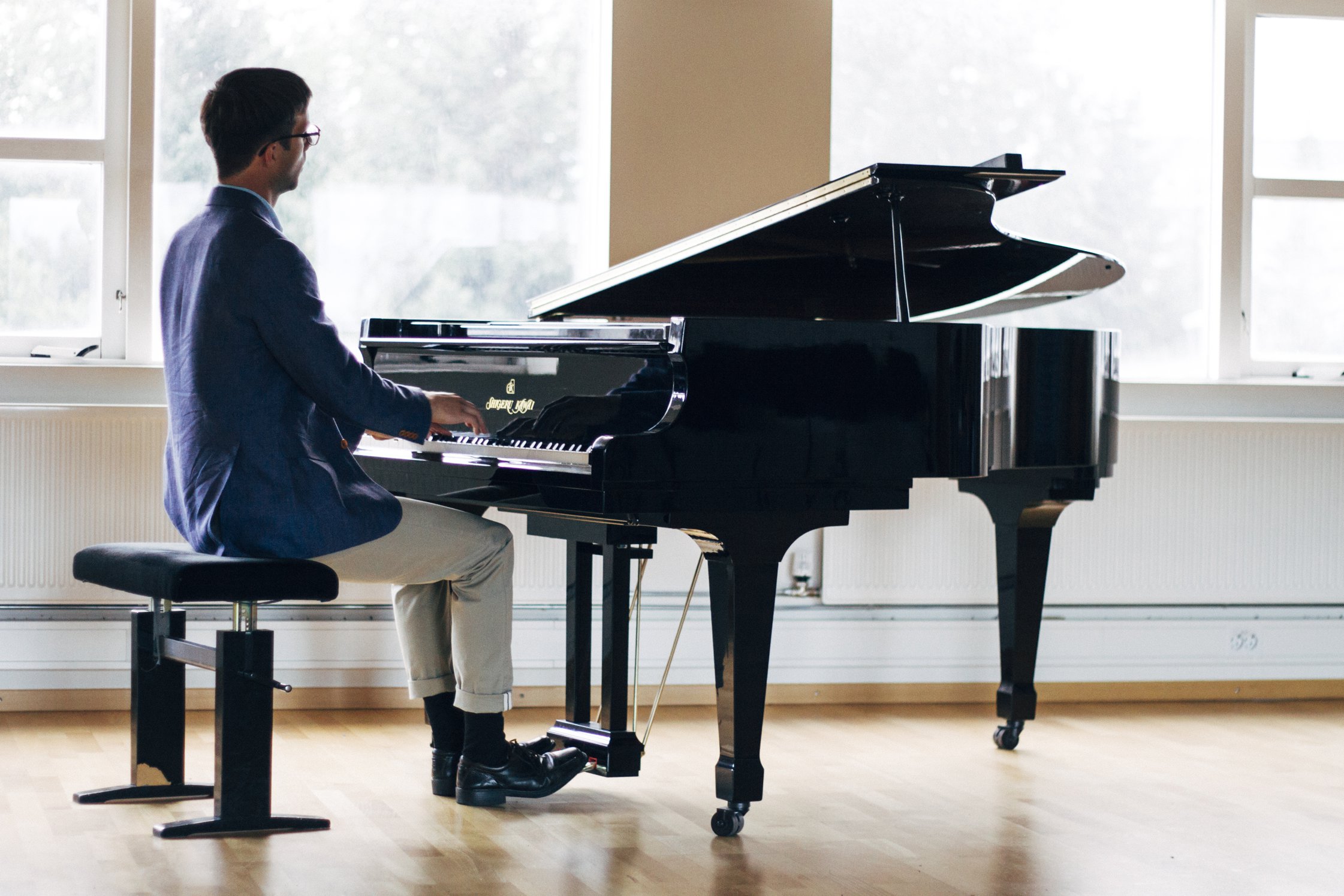 During his Bachelor in Reykjavík, Einar was involved with composing. He has composed music for a few short films, including the film “Coffice”, which was selected for the film festival “Cris du Monde” in France in 2013. While studying in Maastricht, he developed himself in composing more by taking lessons from Jesse Passenier. This resulted in the release of his debut album “Heimkoma” in the summer of 2015, the real start of his career as a composer. Since Einar has an open-minded and creative character, he is, and will be involved in many interdisciplinary projects, to share his vision:

„My music attempts to let time briefly stop to create a special moment in our busy lives. It shows us that for a moment we can let the world be without our involvement. Life to me is about the strange, unexpected journeys it takes you on, the joy of being alive, of waking up every morning with endless possibilities, the possibility of breaking free and flying away to the stars…“

It was a pleasant experience playing my music outside on het Vrijthof in Maastricht last Friday. In the morning I played with